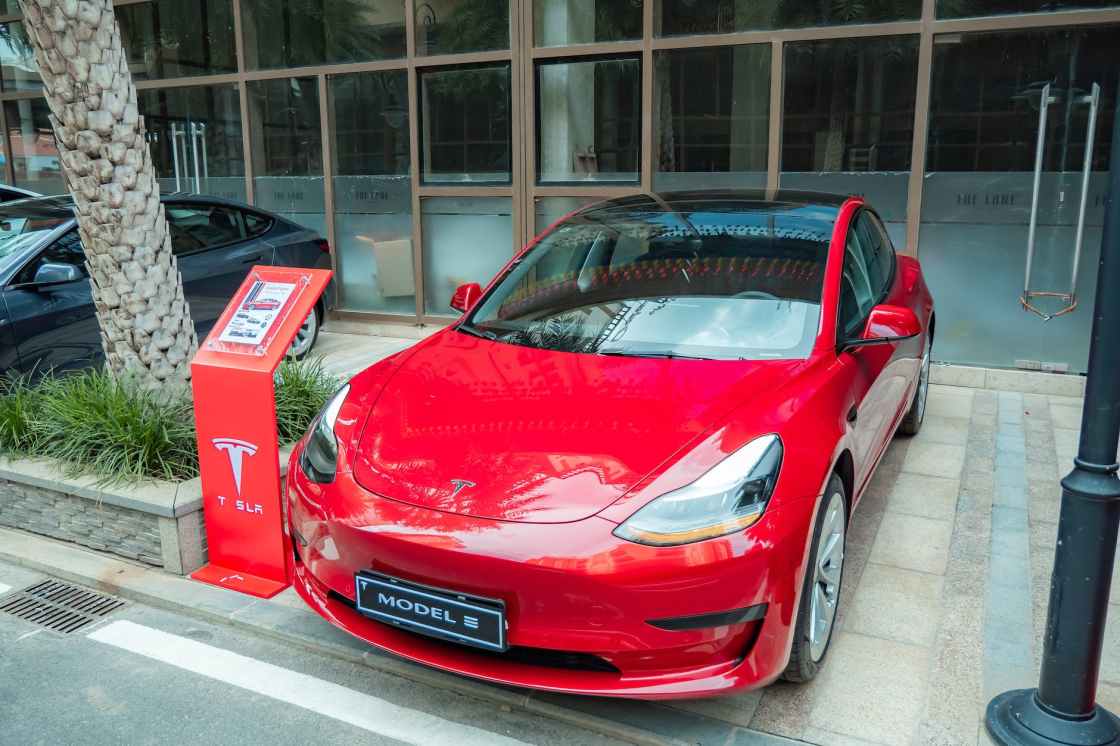 How many EV cars could potentially be charged with the spanish grid today?

Spanish grid Red Eléctrica Española (REE) -spanish electric grid- publishes in its website the total installed generation capacity. In the day of today the total power is around 116 GW as shown in the below graphs that can be queried using this link. In addition we have plotted the last five years to see the progression capacity of the technologies installed. Therefore, in 2022 there are aprox:

Which technologies should we utilise for charging eV’s?

Having in mind we don’t want (we shouldn’t, should we?) to charge batteries by burning gas, carbon or fuel, the production of solar photovoltaic plus solar thermal is very low during the night, dams are getting empty because the draught, wind is variable and nuclear has been subjected to social and political condemnation for several decades, the situation doesn’t seem to be quite good for the moment. Will see.

Wind production varies from day to night and between seasons. Solar varies between seasons, affected by whether conditions, mostly only produces during the day because the contribution of solar thermal to the mix is very low in the night.

Anyway, despite the renewable production the best day ever, the grid had to utilise 10GW of non-renewable sources to satisfy demand that day.

In fact, what we can observe is that gas is the most technology utilised to adapt production to demand because is easy to control (in the non-renewable group) and because carbon is not preferred or the capacity have been decreased almost to disappear.

Therefore, although the renewable capacity have increased over years, the fact is that it seems wind is not growing that much and solar is the main technology growing in installed capaciity.

CHARGING OVERNIGHT, DAYLIGHT OR DURING THE WHOLE DAY?

Good question. Cost of electricity varies, we know well today that we are facing several troubles. It depends on prices, the capacity of self-generation at home, remote workers, etc.

To calculate in a simplistic way we make some assumptions:

Assuming no EV car exists already (that is, the consumption of EV’s from the grid is zero) , the peak power already utilised during the day is around 35 Gw and the low overnight is 20 Gw, the total available power grid is:

In Spain there are around 6 millions detached/semi-detached houses.

Assuming these households all have a small EV, around 6 million more cars could be charged at home with a PV system.

Between 11 an 28 million small EV cars could potentially be charged so far.

In any case, the fleet of electric vehicles is growing in its different segments (urban, medium and high-performance cars), which means that the power needed to charge must be greater, since cars with large batteries (70 to 100 Kwh or more) are not feasible that they are charging for 50 hours at home… That’s the reason for an extended public network of rapid DC chargers at feasible prices coming from stable and low cost electricity production sources.

And a question, can the distribution lines and trasformation stations support the load?

There may be optimistic who believe that everything is solved, but it is not. The variability of renewables and the much-needed elimination of CO2 emitting sources makes it necessary to think of an energy mix that guarantees demand. That could be a solar+wind+nuclear mix that guarantees the minimum demand and covers peaks appropriatelly. In cases of overproduction we can use the surplus to pump water into reservoirs, desalinate seawater or produce hydrogen, among others applications.

DISCLAIMER: Based on public data published in REE and assumptions based in perceptions, best practices and EV’s consumption data published by official and independent sources publicly known.