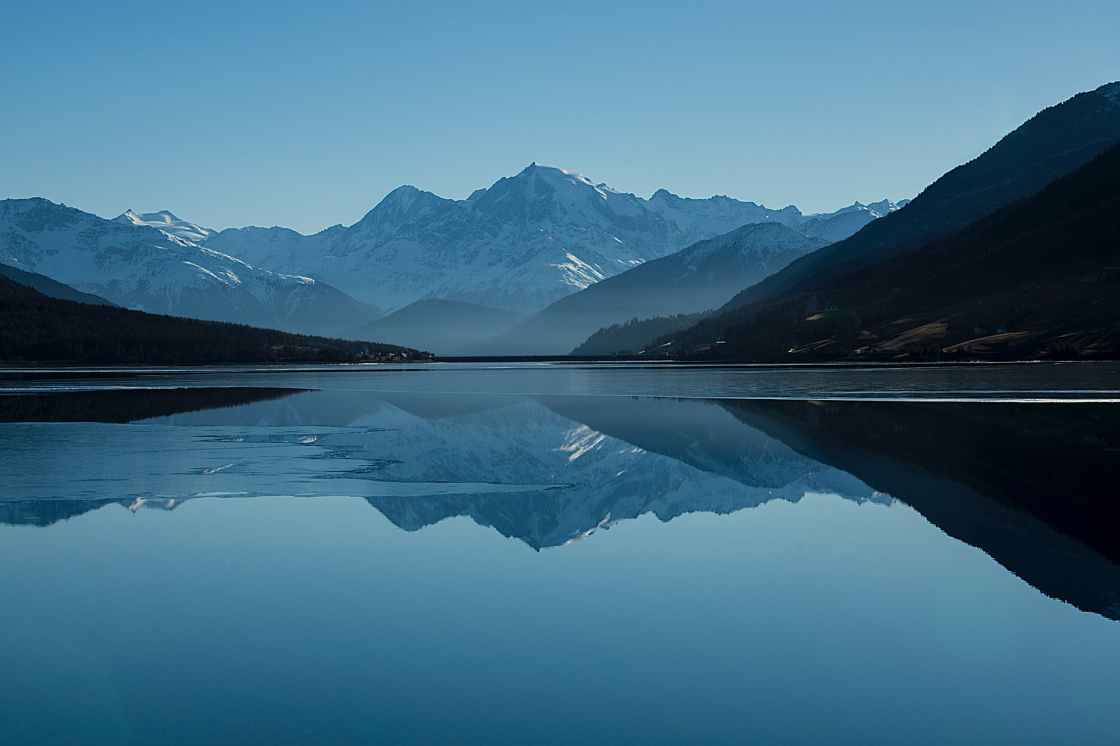 (*) BY AN OPERATIONAL AMPLIFIER-TYPE CONTROLLER WITH POSITIVE FEEDBACK

The design principles of this solution re:

Two identically architectured A and B regions for the datalake plus other region isolated from A and B for the controller.

Regions A and B are identical data lakes operating independently with no replication mechanism between them.

Controller reads sensor metrics collected in A and B and evaluates the output based on the logic we’ll explain later on. Sensor metrics evaluates signals like input ratios, processing ratios, number of entities existing, compute usage, storage usage, network usage, and the like.

The controller operates signals coming form region A and B. If signals are not equal, that means something is going wrong. The positive feedback loop in the controller provides the logic to decide which is the region that is the source of truth, if any.

A and B switches (kind of electromechanical contactors not like network switches) are normally open, should the controller is not sending any signal, all the outgoing ports are closed hence no data can be accessed by consumers.

The switching logic for the outgoing ports exposed to consumers is as depicted in the following table:

If error is infinite, no region is operating well or the controller is fooling around, hence all outgoing ports are put offline.